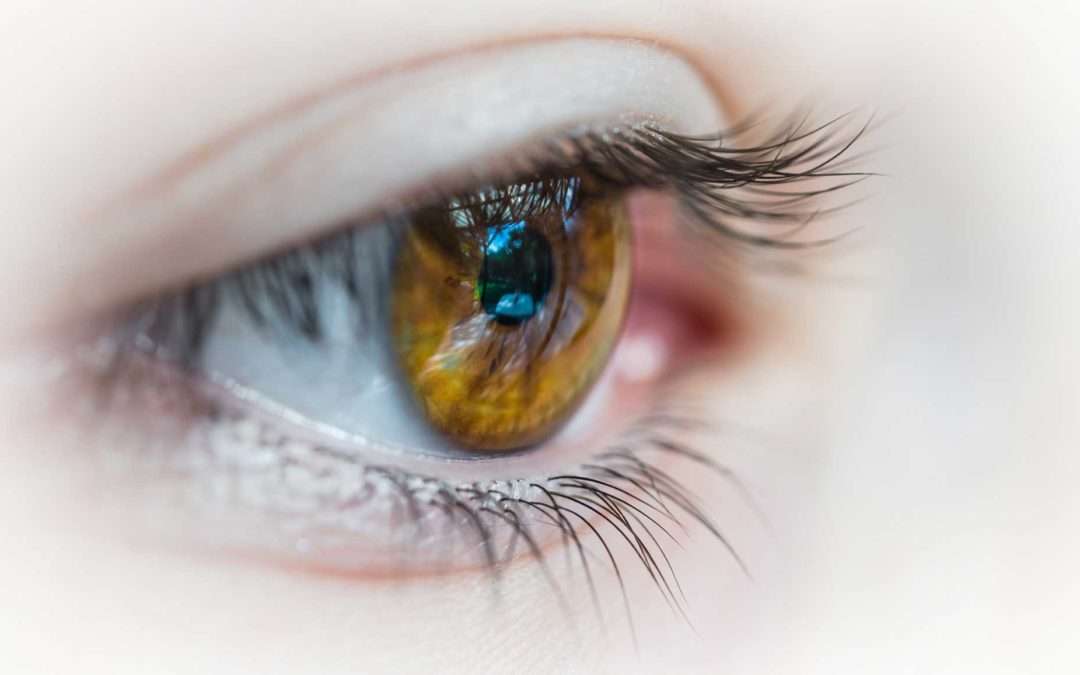 I had an interesting day today because I resolved two cases of BPPV without nystagmus, or symptomatic BPPV.

I want to share with you a question both of the patients asked me during our private sessions.

Both of the patients I saw had BPPV, but had previously been told by other healthcare providers that they did not have BPPV.

The reason why they were told that is because they did not have any visible involuntary eye movement, which is called “nystagmus,” in the BPPV testing position.

Many healthcare providers who rely solely on the common literature related to BPPV will tell the patient that if there is no observable nystagmus, then they do not have BPPV. If the patient gets symptoms during the BPPV test, they often explain to the patient that they are experiencing symptoms caused by a “conditioned response.”

Years ago, when I attended the first offering of the Advanced Vestibular Rehabilitation course offered by the Neurological Specialty Section of the American Physical Therapy Association, I learned for the first time about “symptomatic BPPV.”

Symptomatic BPPV is when patients have symptoms in the BPPV test position but do not have any corresponding involuntary eye movement, or nystagmus.

The recommendation at that point is to perform the appropriate treatment for BPPV crystals in the canal that is being tested, and then see if that improves their symptoms.

For both of the patients I saw today, they did not have any eye movement in the BPPV test position but they had uncomfortable symptoms during the BPPV test and they had a history of complaints consistent with BPPV.

So I assessed them as having “symptomatic BPPV.”

When we did the treatment for BPPV crystals in the specific canal that I was testing for, their symptoms resolved to zero.

If the symptoms in the BPPV test position are truly a “conditioned response,” then the symptoms will not improve so quickly with the treatment for BPPV crystals in the canal being tested.

It is very important for the patients with vertigo to have the BPPV crystals treated before they try to push themselves through any aggravating movements.

Identifying and treating “symptomatic BPPV” is absolutely critical to optimal outcomes because head movements while BPPV crystals are still loose only cause agony for the patient, but head movement after BPPV crystals have been treated or ruled out completely is therapeutic in order to eliminate any remaining motion sensitivity or “conditioned response.”