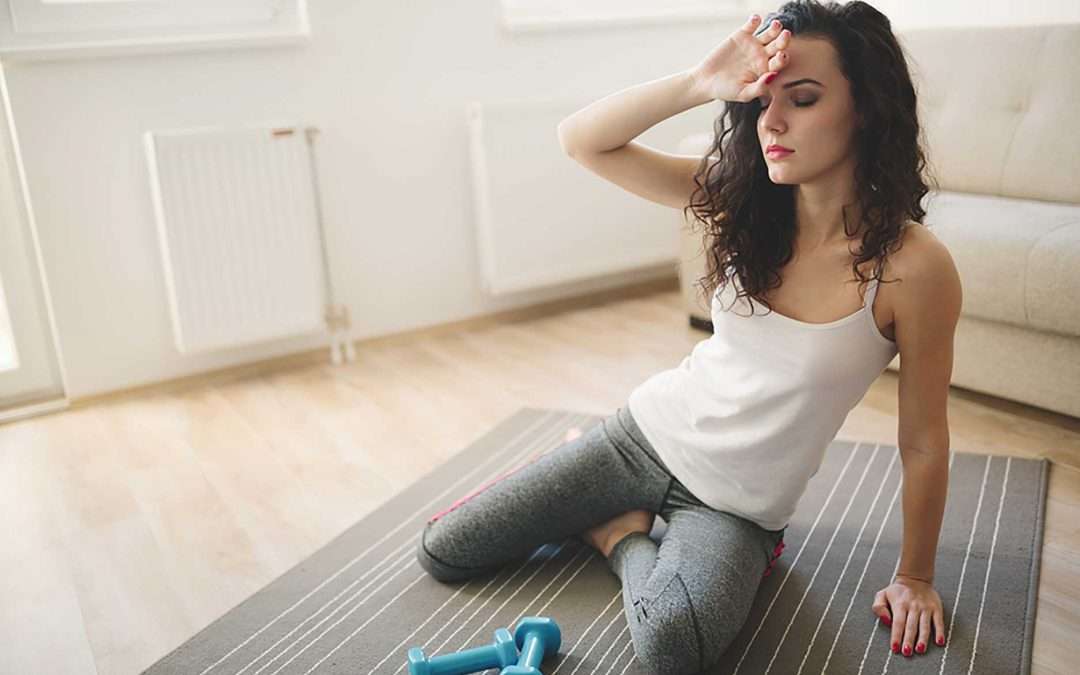 I am so happy that there is now research to support BPPV without nystagmus!

I wrote an earlier blog about BPPV without nystagmus, called “Symptomatic BPPV.” The blog was about how I resolved complaints of vertigo in my patients who have symptoms of BPPV but no nystagmus, or no corresponding eye movements.

The patients had been told by other providers that BPPV could not be the cause of their symptoms because there was no nystagmus, but yet I was able to resolve their complaints with BPPV treatment.

This blog provides you with an update on this important concept.

When I was first trained in Vestibular Rehab in 2006, I was taught that the presence of nystagmus, or flickering eye movements, was the “gold standard” in diagnosing and treating BPPV.

So if I assessed a patient for vertigo without any visible eye movements, or nystagmus, in the test positions, I was lead to believe that it must be something else besides BPPV. I saw a fair number of patients like this and I was not sure what to do at that time.

In September 2010, I attended the first offering of the Advanced Vestibular Rehab course offered by APTA. I asked one of the instructors how to treat people who have vertigo in the test position for BPPV but no nystagmus.

I was told that it should still be treated as BPPV normally would based on their symptoms, and I could document it as “Symptomatic BPPV.”

Since then, I have had debates with a few colleagues who insist that the presence of nystagmus is necessary to assess for BPPV, but nonetheless I have gone on successfully treating and resolving complaints for many BPPV patients who had symptoms but no nystagmus.

Even though I knew my treatments were working, this topic was a source of disagreement with colleagues who were indoctrinated into the idea that nystagmus is the gold standard for diagnosing and treating BPPV.

In August of 2018, I attended the first ever International Conference for Vestibular Rehabilitation offered by the APTA and I was pleased that one of the international researchers started his talk by saying, “BPPV in the posterior canal often occurs without nystagmus due to the anatomy.”

I could hear an audible gasp in the room from many of my colleagues!

And my immediate reaction was a fist pump exclaiming, “Yes! Thank you!”

So I write this blog to share that my observations about symptomatic BPPV have now been confirmed in research findings, especially with regards to the posterior canal.

There are two take-home points from this blog.

First: If you are a patient who has symptoms consistent with BPPV but your healthcare provider did not treat you for BPPV because he or she didn’t see nystagmus, then I recommend for you to consult another provider who is aware of symptomatic BPPV and will provide proper treatments.

Second: Research often lags behind the clinical practice findings and techniques used by expert clinicians. Often, clinicians notice patterns and then researchers go about proving it by collecting data systematically over time. The research process takes years, sometimes even decades.

It is important for all clinicians to be familiar with research findings. But if you are a healthcare provider, don’t let the body of research limit what you are willing to try to help your patients!

To get help with your vertigo and BPPV, contact us.

This blog is provided for informational purposes only. The content is not intended to be a substitute for professional medical advice, diagnosis, or treatment. Always seek the advice of your physician or other qualified health provider with any questions you may have regarding a medical condition. The details of any case mentioned in this post represent a typical patient that I might see and do not describe the circumstances of a specific individual.