Anterior Canal BPPV: Does it Exist? 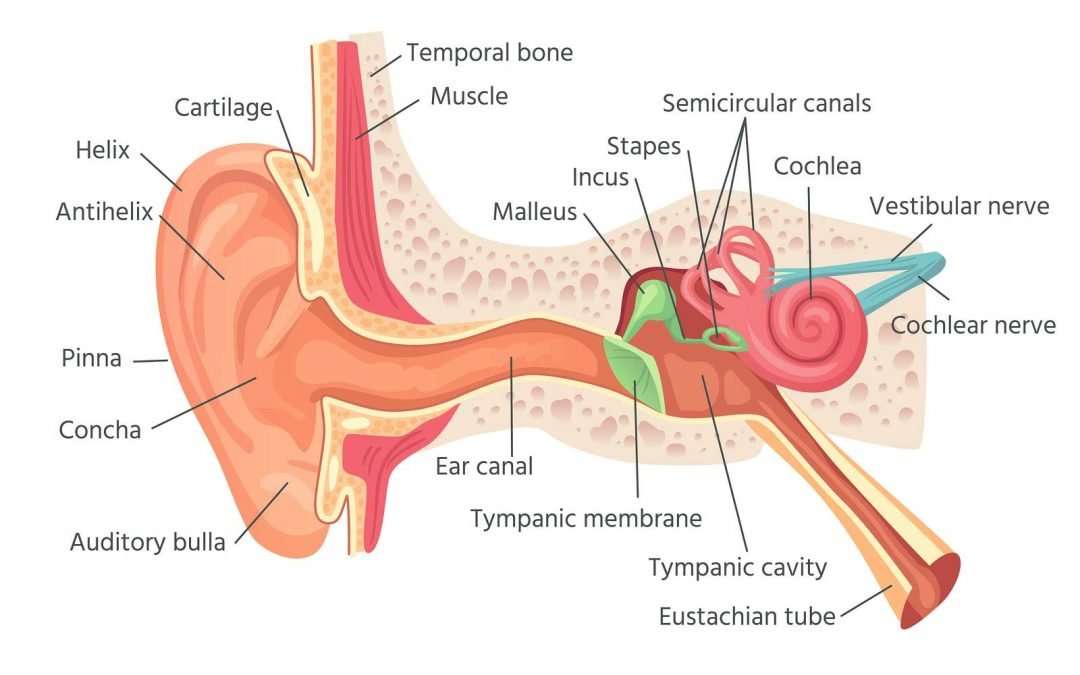 This blog is an advanced topic which shares my perspective in the ongoing debate among vestibular professionals about the existence of anterior canal BPPV.

In the 2008 original BPPV clinical practice guidelines, anterior canal BPPV was stated to be a rare variation of BPPV.

In 2017, The BPPV Clinical Practice Guidelines were revised and published as a supplement to the March 2017 issue of the medical journal called Otolaryngology – Head and Neck Surgery.

However, the authors who updated the BPPV guideline stated that they removed “anterior canal BPPV” from the guideline, citing a question about its existence.

As a BPPV expert, I can assure you that anterior canal BPPV is a condition that I regularly treat.

Since it has been omitted from the revised BPPV clinical practice guidelines, I believe a lot of inexperienced providers are missing it.

How Does It Happen?

If you look at the anatomy of the vestibular semi-circular canals, you may notice the anterior canal is “up” in relation to the others. Therefore, most times that BPPV crystals start to go up into the anterior canal, they will just fall back down.

This is what causes Anterior canal BPPV!

Aside from a traumatic onset, I believe that many cases of anterior canal BPPV are caused by a “Canal Conversion.”

I most often see anterior canal BPPV in people who have had mild dizziness or vertigo for awhile and have never had proper care. They tell me they continued to live an active lifestyle until their symptoms got so bad that they consulted with me for care.

In my opinion, these cases occurred in the anterior canal by “converting” from the untreated posterior canal BPPV.

The crystals are usually free-floating and the canals are all connected within one ear, so it makes sense that certain activities can spread out the crystals into other canals.

Once the BPPV converts into anterior canal, that second error signal adds onto the posterior canal BPPV. Then having BPPV in both canals, the individual is so miserable that they decide to finally seek treatment.

How Does An Anterior Canal Conversion Occur?

There has to be enough momentum and angular acceleration to launch the crystals up and over the apex of the curve to lodge in the top part of the vestibular canal system.

There must be a circular motion creating momentum for crystals that were already loose in the posterior canal that moves them up and over the top to lodge to the anterior canal.

Activities That Cause Conversion

Here are some examples of activities that my patients have done while they had mild dizziness or vertigo. These activities took them “over the edge” and caused them to seek treatment.

When I examined them, I found they had both posterior and anterior canal BPPV in the same ear.

I have noticed a trend of five specific types of hair care that men and women with mild dizziness often with their head upside down.

I described to one of my patients that shaking her head around while she is blow drying her hair, is like taking a leaf blower to the BPPV crystals inside her posterior canal and spreading them out all over her vestibular labyrinth.

It’s not surprising that certain exercises, recreational activities, and routine hair care take the vertigo symptoms “over the top” for my patients who have been living with tolerable vertigo for awhile.

How does Anterior Canal BPPV feel?

BPPV generally causes dizziness, imbalance, and positionally triggered vertigo or blurry vision. Symptoms are common with bending forward, but that can also be from posterior canal. Symptoms may also occur with your chin tipped down towards your chest for text messaging.

So if you tilt your chin down to type a text message and your vision gets blurry for a few seconds, then you could have anterior or posterior canal BPPV.

Since anterior canal BPPV has been removed from the revised BPPV clinical practice guidelines, many novice practitioners may not even consider this as a possible cause of dizziness and vertigo. Yikes!